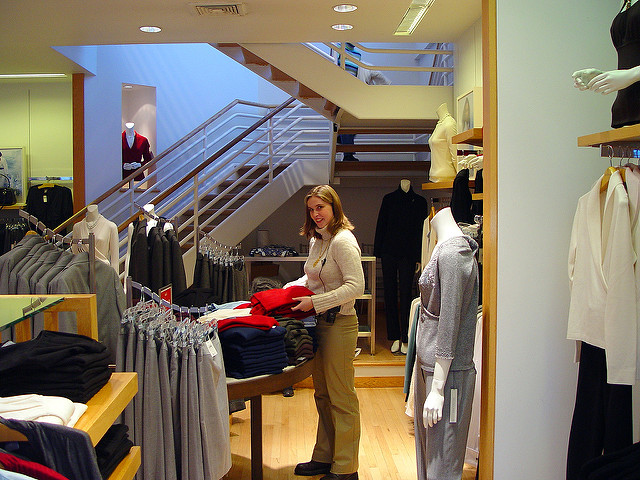 In the mid to late 90s the number of internet businesses grew exponentially. Since consumers were getting connected in their millions, this space was ideal for entrepreneurs to create hype around projected profitability. At the height of the boom, it was possible for a promising dot-com company to become a public company via an initial public offering and raise a substantial amount of money even though it had never made a profit-or, in some cases, realised any material revenue whatsoever.

Then, around the turn of the century, the bubble burst. Many of those new businesses didn’t make it. Others, such as Amazon and eBay, recovered and went on to thrive. The dot-com bubble was both exhilarating and terrifying, but it lay the groundwork for the future of online retail.

Originally, many brick and mortar stores maintained websites just because they felt that they had to, and this led to frustration from customers who couldn’t replicate the physical shopping experience online; stock levels were inefficient, delivery processes were unpredictable and, in some cases, the websites only showed what you could buy in the stores, with no online shopping available at all.

The end of brick and mortar retail?

In recent years, there has been an interesting development in retail: brick and mortar stores are having to scramble to provide a functioning online offering to consumers, or risk losing out to their more agile competitors. The costs involved in maintaining branches (and the staff within those) have seen many brand-name businesses closing stores and consolidating their strategies. There are still customers who prefer to shop in the physical environment, but changing consumer patterns are driving adaptation in the retail sector.

At the same time, online retailers – the ones that are getting it right – are enjoying increased customer bases and growing profitability. The hiccups of early online retail, including the lack of seamless purchase-to-delivery processes and no recourse to customers in the event of a problem other than for those customers to go into a branch, are becoming resolved. At the heart of those businesses, customer service is central to their success.

Read the full article on BizCommunity >