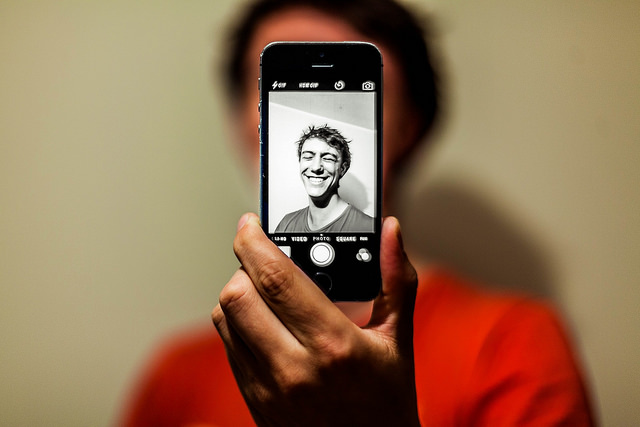 As businesses struggle with a number of challenges from a faltering economy to rising costs, analysts scan what’s happening in the market for reasons behind these challenges. Too often, millennials are labelled the number one suspects behind market shifts, shifts that can cause companies to lose ground or go under altogether.

They’re called “fickle” or “unreliable”; in actual fact, though, despite their spending patterns shifting, they remain your customers. It’s what, and more importantly how, you’re presenting what you have to them that’s important to consider.

Sony created the Walkman with an ingenious combination of technology and marketing to dominate the market for portable music players, domination that continued through the heydays of the cassette and CD eras until flash memory and digital audio players took the baton from the company. Apple took the baton with the iPod and then the iPod Nano. Those products are now discontinued, with only iPod Touch remaining.

By far the biggest market for music (and music players) is a younger one, and streaming on mobile devices or transferring recorded music files onto those same devices offers ease of access to the market.

In that case, developing technology combined with marketing to the right market with the right concepts and products meant that some products succeeded while others lost popularity. There was no killing-off of products by the market, but rather a natural progression facilitated by companies with the vision to develop what they believed would be adopted.

To use that analogy, then, is your company hawking a Walkman in a music-streaming era?

Let’s say you need to be in touch with your customers directly. If you only have voice as an option — telephone calls via your contact centre — then you’re not speaking the language of your consumers. They may all have devices that can, technically, be used for voice calls, but they’re far more absorbed in the other applications these devices offer – social media, text, chat, email and online interaction.

Read the full article on Memeburn >